Form fillup of Sem I

Workshop on Preparation of NAAC Notice

Short History of the NSS:

Students’ Participation in the NSS Programme

NSS Volunteers in a Programme on National Integration Held in University of Calcutta:

Slum surveys form an integral part of the NSS Camps every year. NSS volunteers form groups to visit nearby settlements conduct surveys on various aspects of social and family life such as personal and collective hygiene, availability of civic amenities, literacy among all genders, substance abuse etc. The data collected during such surveys are then discuss and analyzed during different sessions of the camp and a report is drafted and submitted to the NSS Coordinator. 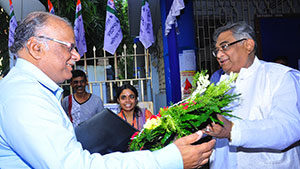 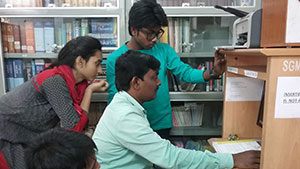 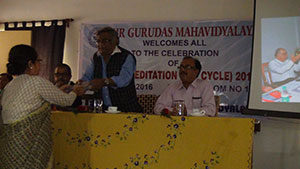 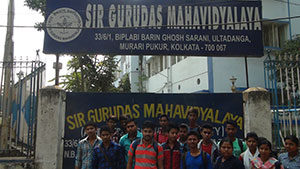 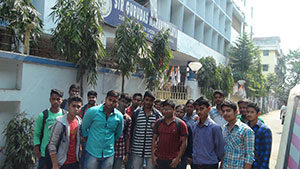 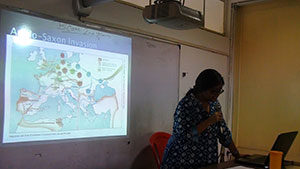 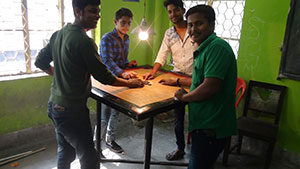 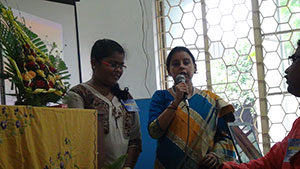 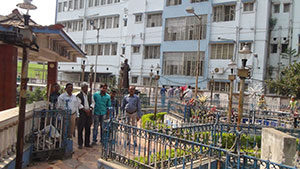 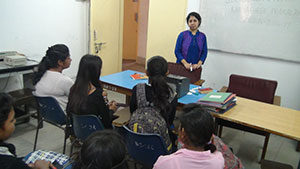